The sector is mature, which in the absence of any significant changes to Building Regulations and Standards in recent years, has been primarily driven by the wider performance of the UK building and construction market. That said, publicity and interest surrounding the fire protection industry has increased following the Grenfell Tower tragedy.

Increasingly, businesses are recognising the benefits of integration of fire and security systems, which is likely to remain a key feature of the industry. The increasing adoption of IP technology into fire protection products has facilitated this trend, with IP functionality now standard in many fire control panels, along with many smoke detectors having wireless capability. Integration has also enabled an increased use of video fire detection, where CCTV images are analysed by mathematical algorithms to detect smoke or flames.

The active fire protection market is comprised of detection / alarms and suppression systems. Alarms and detection systems account for more than half of the market, with the majority of installations of products and systems going into the non-domestic sectors. Domestic smoke alarms only account for a small portion of total market value.

Innovations have improved product quality, with a key driver being the industry’s desire to continue reducing the likelihood and number of false alarms. The majority of innovation has been in detection technology rather than suppression. Developments include the improved capability of sensor technology in smoke detectors that can detect quicker, with greater reliability and with a greater degree of differentiation between different types of smoke and airborne vapours.

In terms of distribution, evidence suggests that the use of fire specialist contractors has grown at the expense of electrical contractors and to some extent electrical distributors and wholesalers. The domestic market for active fire protection remains small, suggesting that the DIY outlets account for a relatively small share of the overall market. 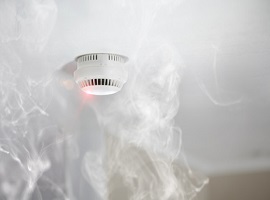 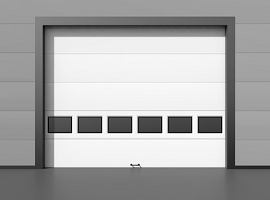 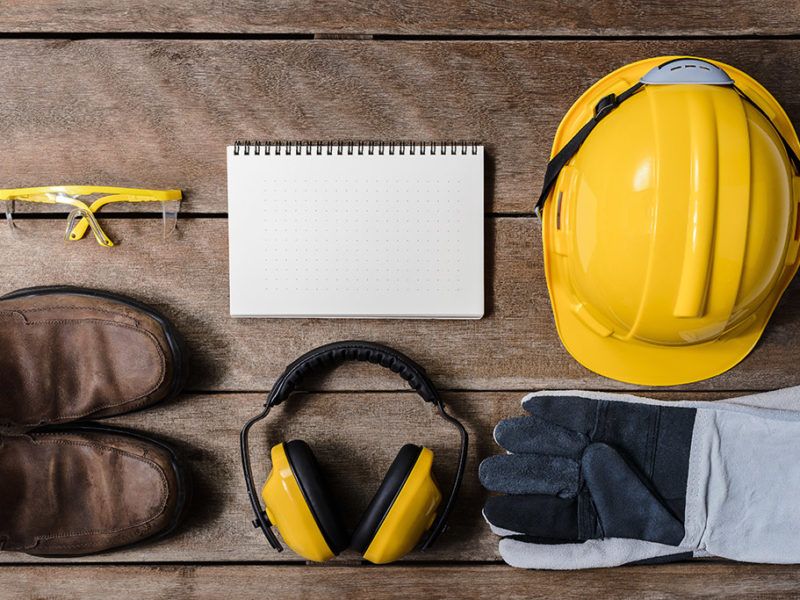 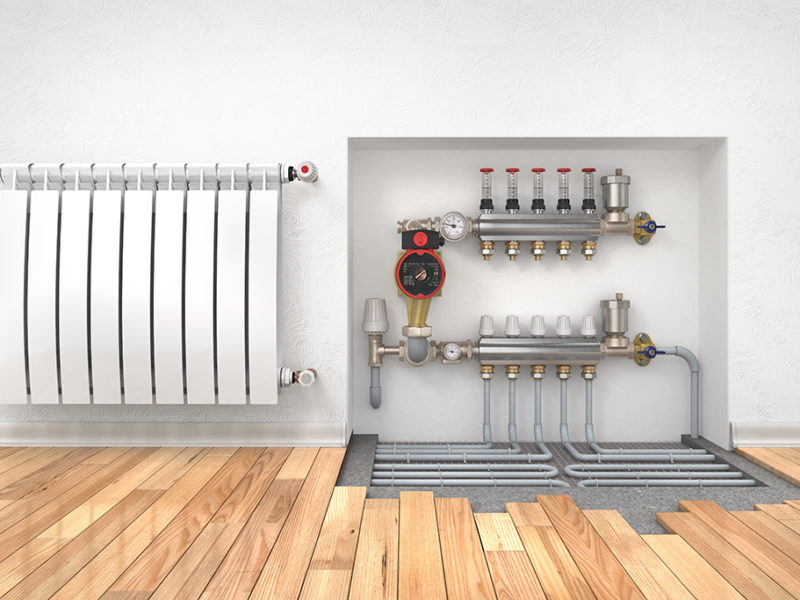 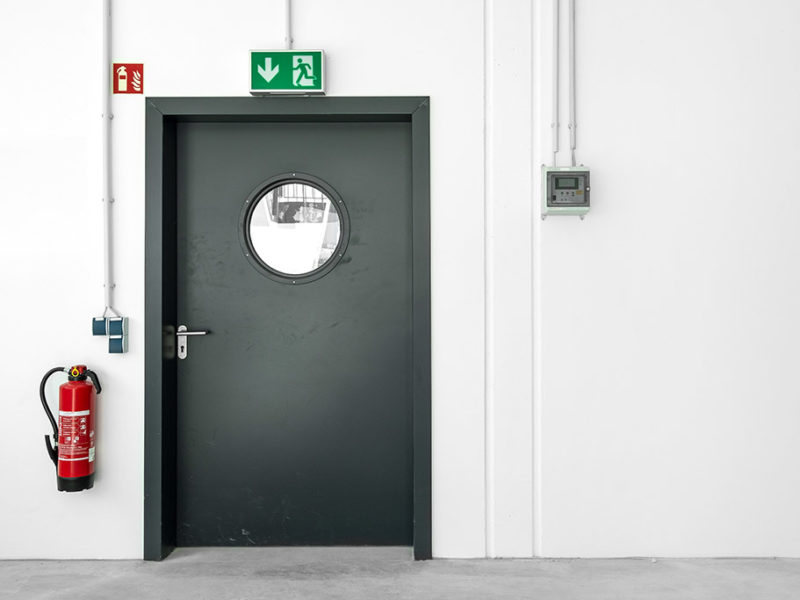