The 7th edition of the ‘Construction Equipment Rental Market Report – UK 2019-2023’ has been published by AMA Research. The report represents an up-to-date and comprehensive review of the construction equipment rental hire market, analysing current trends by product sector and includes comment on market prospects and implications for hire companies and the industry as a whole.

Key issues covered in the report include:

The UK construction equipment rental industry is extremely competitive and relatively fragmented, and ranges from national equipment rental companies to local independents operating in the market. Companies range widely in terms of geographical coverage, financial resources, brand recognition and equipment offered. Some companies are more reliant on construction whereas other companies have developed more diverse markets, such as manufacturing, recycling and events. The market has continued to experience growth since 2014, benefiting from positive performance in most end-use sectors. However, the level of construction activity in the different end-use sector has varied, which influences the level of hire demand from each sector.

The construction equipment rental market is extremely diverse, with equipment ranging from tools to excavators. The construction equipment hire market is diverse, with equipment ranging from excavators to lighting towers and tools. In general, the level and nature of plant and tool hire is impacted by the construction cycle, with the hire of excavators for groundworks initiating the cycle and power tools for installation work used towards the end. Demand for each type of equipment will reflect the performance of the end-use sector requiring that equipment, as well as the propensity to hire or buy within a given sector. In general terms, the performance of the UK economy has a direct impact on the level of hire demand due to its impact on construction activity, home improvement projects and the events industry etc.

Construction equipment hire is a competitive market and levels of demand and sector capacity impact on hire rates. Whilst rental rates increased in 2014, they have since been relatively flat. Rate increases tend to vary with the different products; for example, crane rates have remained more static across the review period, with powered access being more variable from year to year. Whilst rate increases boost market size, they may contribute to some margin erosion.

Prospects for the UK construction equipment rental market into the medium-term remain positive. The range of factors influencing the market are extensive and the equipment hired will be influenced by the applications required in each end-use sector as well as wider macro-issues and other more product specific issues.The biggest risk factor in the forecast remains the outcome of the Brexit negotiations. The above forecast has been prepared on the basis that a deal with the EU will be achieved rather than the UK leaving with a ‘no deal’. As such we see a continued slowing within key sectors rather than a sudden stop and whilst the potential for a ‘post Brexit bounce’ remains, the timing is likely to be deferred into the medium rather than the short-term. 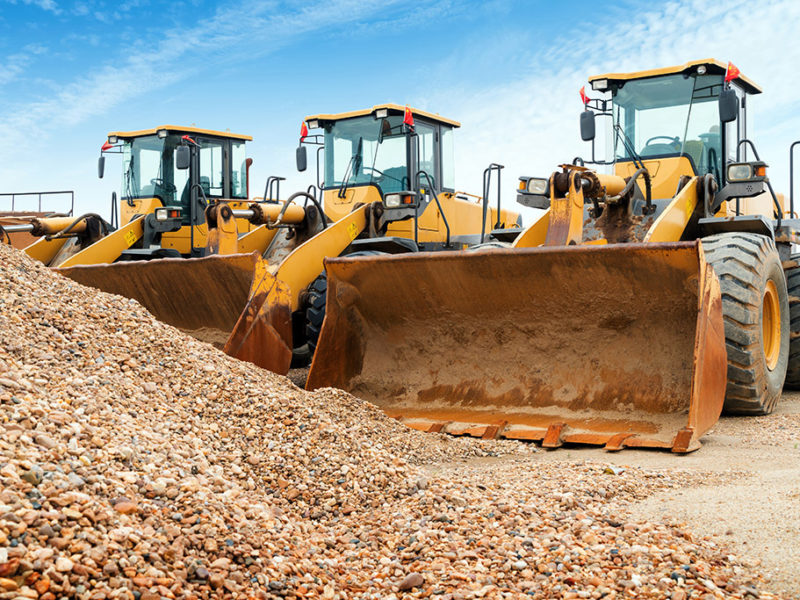 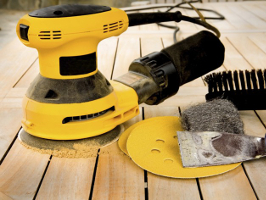 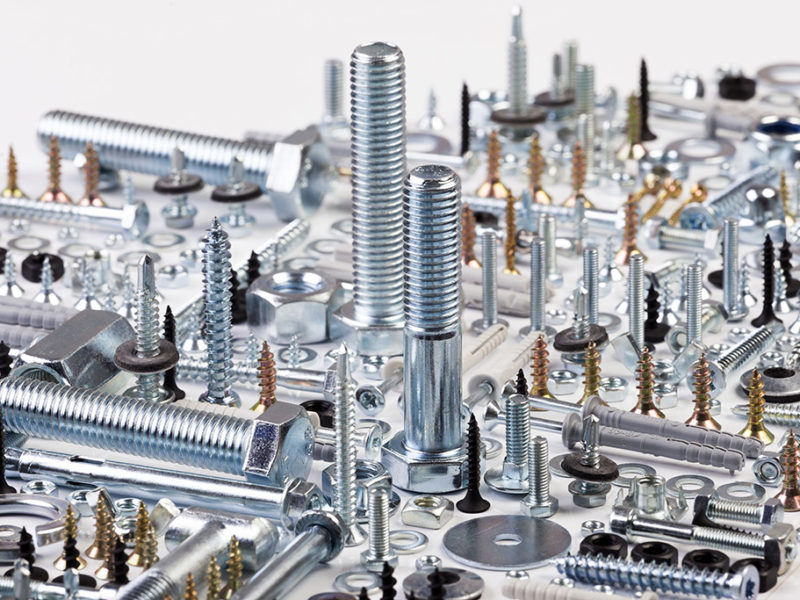 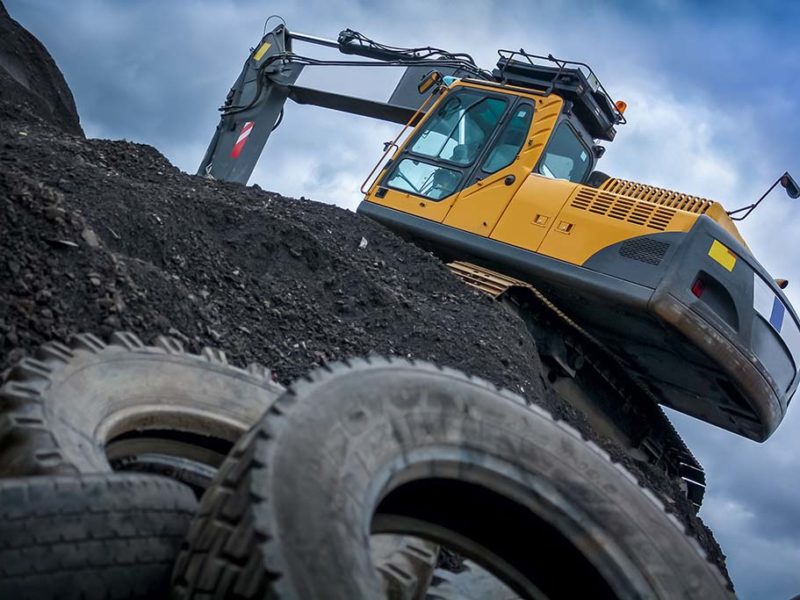