The report focuses on market size and trends, product mix, supply, distribution and market prospects for the lighting and LED lighting markets. The report will facilitate operational and strategic decision-making processes.

The 15th edition of Lighting Market Report – UK 2020-2024, has been published by AMA Research. Previously the lighting and LED report , this report has been restructured as the LED lighting market has rapidly grown to become almost synonymous with the lighting market in general. The report reviews the overall lighting sector with comment on the recent performance of the market and forecasts which take into account the impact of the UK’s exit from the European Union and the disruption created by the Covid-19 pandemic.
The report focuses on market size and trends, product mix, supply, distribution and market prospects. The report will facilitate operational and strategic decision-making processes.

Companies mentioned in this report:

Key areas covered in the report

The key driver for the lighting market is the rapid adoption of LED lighting in both the non-domestic and domestic construction sectors. The advent of LED lighting, and the retrofitting of higher priced LED products into conventional lighting, boosted market value significantly between 2015 and 2017 but a sharp fall in LED prices since then has led to a decline in market size in the last two years.

LEDs growth in market share has been underpinned by energy efficiency regulations, leading to the removal from sale of almost all incandescent lighting and most halogen lighting. LEDs now represent the majority of UK lamp sales.
LED lamps have seen significant improvements in light output and quality in recent years, including a wider spectrum and warmer white light, helping to boost their acceptability in the market.

Construction output grew by around a quarter between 2015 and 2019, with the residential sector and infrastructure, particularly street lighting, playing a major role in supporting lighting market growth. However, recent economic uncertainty has led to some contraction in construction output in the office and retail sectors. 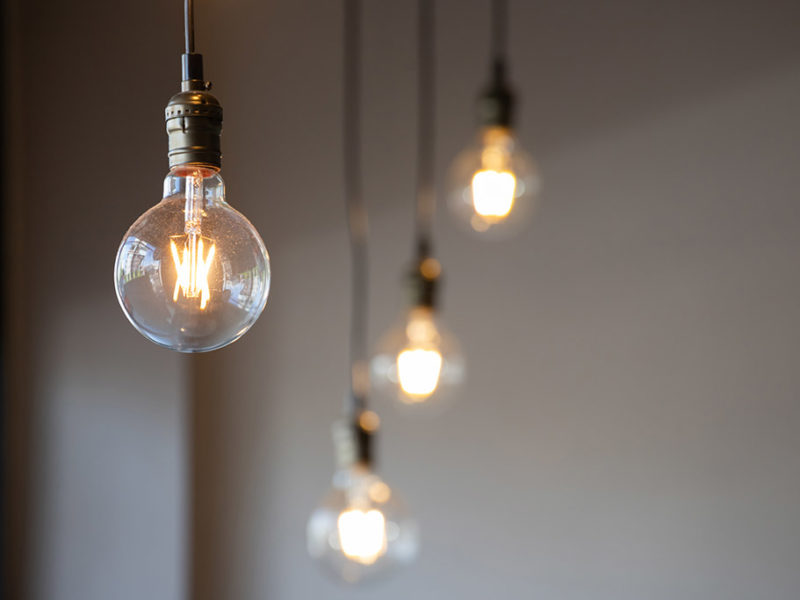 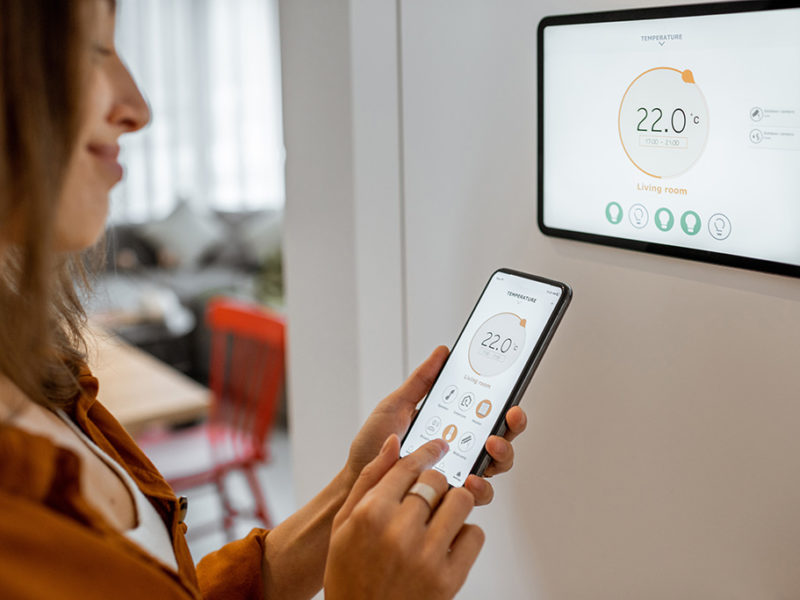 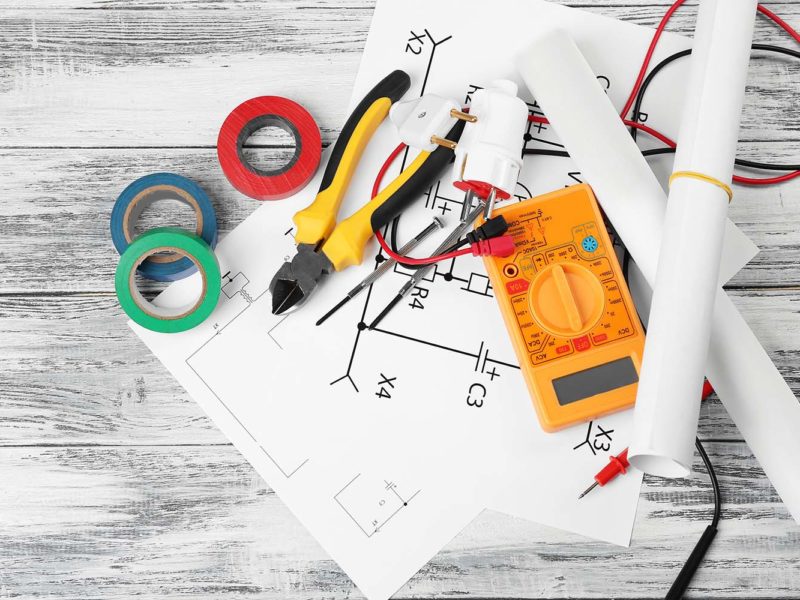