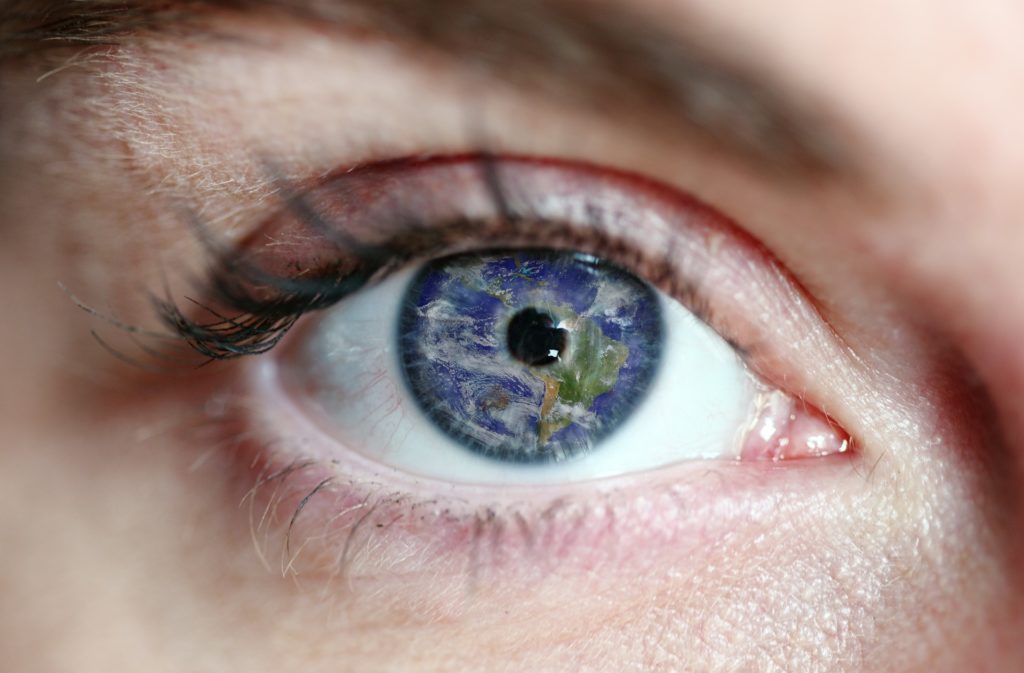 COP26 brought together many leading countries to part take in negotiations relating to the UNFCCC, the Kyoto Protocol, and the Paris Agreement. With an aim to conclude outstanding issues from COP25 in Madrid and a need to finalise and subsequently implement the rules from the 2015 Paris Agreement, Glasgow’s COP26 was of paramount importance to reduce and limit future carbon emissions.

Glasgow Leaders’ Declaration on Forest and Land Use

Signed by 133 nations, covering over 90% of the world’s forests, the declaration commits to halving and reversing the loss of forests and land degradation by 2030. It is noted that the commitment to tackle deforestation is a growing concern shown by the public.

The global methane pledge is a commitment signed by 100 nations to collectively limit methane emission by 30% by 2030 compared to 2020 levels. Half of all methane emissions will be covered by the signatories, which will potentially eliminate up to 0.2° of near-term warming. However, China, India and Russia did not sign the pledge and remain the world’s largest methane emitters.

More than 40 nations signed up to the Glasgow Breakthroughs . This sets out to fast-track the adoption of affordable and clean power through a set of achievable goals. These low carbon initiatives include the adaptation and adoption of hydrogen and steel by 2030. The hope is that this will provide innovation within green industries and create investments in green technologies in global markets. Noting that the United States, India, and China all signed up to the agreement which will inevitably provide opportunities for the expansion of clean technologies.

The Glasgow Financial Alliance for Net-Zero, which launched prior to COP26 in April, grew significantly during the talks with 450 financial organisations signing. They have committed to decarbonise their business and their portfolios aligning with the Paris Climate Agreement and working towards net-zero by 2050.

COP26 declared commitment to accelerating the transition to 100% zero emission cars and vans globally by 2040 and no later than 2035 in leading markets, which includes the UK. Several major automotive manufacturers, fleet owners, and financial institutions also signed up to the agreement, such as Ford Motor Company, Jaguar Land Rover and Mercedes-Benz. However, disappointingly some major players did not sign, including the industry leader Volkswagen, Toyota and BMW with countries including the United States, China and Germany also omitting their names form the list.

Cooperation between the United States and China

U.S. – China Joint Glasgow Declaration on Enhancing Climate Action in the 2020’s. The two countries have committed to enhanced action to curb global warming over the next decade. Whilst the two countries may not have signed other agreements this declaration is a pledge to a joint commitment to tackle climate change and take specific measures to cut methane emissions. With a crucial reference to limiting global warming to 1.5°C.
In conclusion there was some useful progress however the conference ultimately failed in its aim to produce hard targets and action to limit temperature rises to 1.5°C. Unfortunately, much of the hard work needed to avoid climate breakdown and its impacts remains.