Plumbers merchants market in the UK worth over £4.2bn - AMA Research Skip to content

Plumbers merchants market in the UK worth over £4.2bn 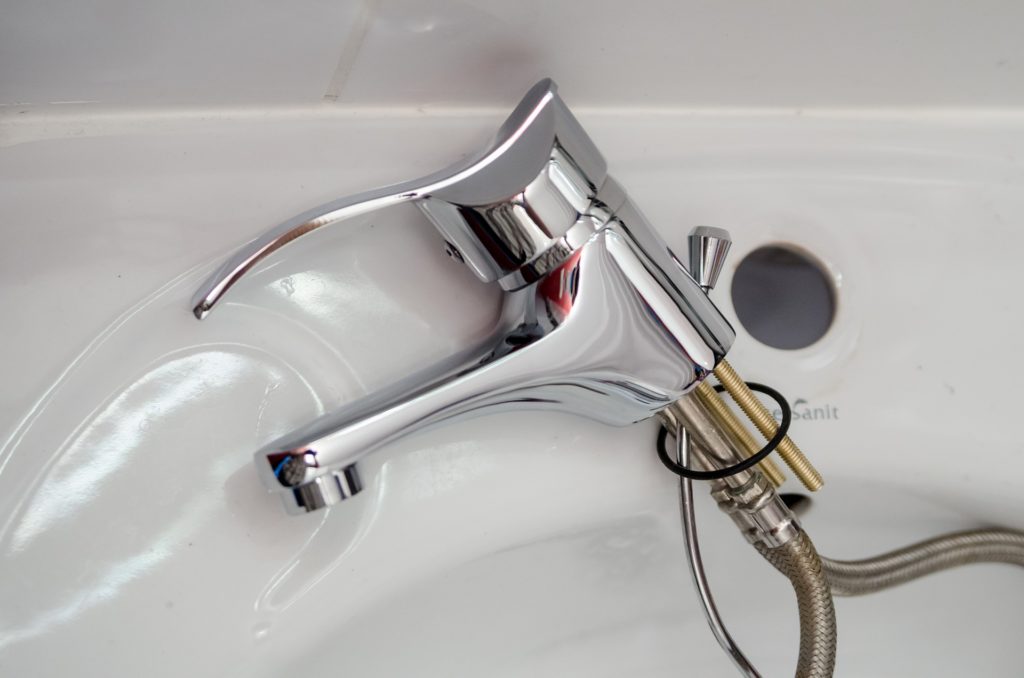 The plumbers’ merchants market was worth an estimated £4.2bn in 2017, representing growth of around 2% from 2016. The overall trend in recent years has been positive, and early indications for 2018 are for a continuation of the modest recovery experienced from Q3 2017 onwards, although there is still a degree of restructuring activity, as major players adapt to changing conditions and slowing growth in some key end use sectors.

Although the plumbers’ merchants market has experienced 5 years of growth since construction output recovered in 2013, there has been considerable variation in the rates of growth between the various end use sectors. Sectors that have been strong include housebuilding, while residential RMI activity, a significant sector for plumbing & heating materials, has been more modest. Some non-domestic sectors, such as infrastructure have remained positive, but in the education, commercial offices and healthcare sectors there was an overall fall in output in 2017.

Expectations are for more modest annual rates of growth to 2022, for both new construction and non-residential RMI. Skills shortages remain critical and are a major concern in the plumbing and heating sector, with the skills gap said to be one of the biggest threats facing the UK’s plumbing industry.

The plumbers merchants’ market, which comprises national, regional and local merchants, is dominated by four major merchant organisations, which together account for an estimated 65-70% share, in value terms. These firms operate via a number of subsidiaries, each supplying a range of plumbing and building products.

The main competitors for the merchants are the home improvement retail and specialist outlets, as well as manufacturers and suppliers that deal direct with the construction trade. There has been strong competition from alternative suppliers, particularly online companies, retail outlets and DIY multiples, which is being driven by a shift in customer buying behaviour, with online shopping via PCs and laptops – as well as via mobile phones and tablets – becoming increasingly popular among tradespeople.

Some of the major nationals have responded to recent challenges in the plumbing and heating sector by restructuring and streamlining their operations, which has led to a number of branch closures, as well as the opening of new, more efficient outlets, enhancement of online and/or multi-channel offerings and a stronger focus on digital technologies. This focus on e-commerce has helped to offset some of the shift to internet-only distributors.

Prospects for plumbers’ merchants are relatively positive, although current political uncertainties surrounding the UK’s exit from the EU and the consequences in terms of trade, business investment and the availability of skilled labour are already affecting growth, and will continue to do so in the short to medium term. While construction activity and output levels will continue to increase, the rate of growth is expected to fall and remain relatively modest to the end of the forecast period.

A stronger focus on energy efficiency and water saving will continue to drive growth in the plumbing and heating sector, providing new opportunities for merchants, and a growing number of merchants have already expanded their ranges to include renewable energy and sustainable heating products as well as water saving solutions. Ongoing changes to building regulations will also boost demand for higher specification products.