The 4th edition of the Pharmaceutical & Biotechnology Construction Sector Report UK 2018-2022 has been published by AMA Research. This edition of the report focuses on the market size, value and activity in the Pharmaceutical, Medical Technology, Medical and Industrial Biotechnology sectors in the UK, the key players and geographical areas of manufacturing and R&D concentration.

The 4th edition of the ‘Pharmaceutical & Biotechnology Construction Sector Report – UK 2018-2022’ focuses on the market size, value and activity in the Pharmaceutical, Medical Technology, Medical and Industrial Biotechnology sectors in the UK, the key players and geographical areas of manufacturing and R&D concentration.

Some of the companies includes:

LEADING COMPANIES IN THE SECTOR

The UK is one of the largest pharmaceutical markets in the world, and the sector makes a greater contribution to the UK economy than any other industrial sector. Pharmaceuticals account for 9% of UK manufacturing output and almost 5% of total exports. Investment activity has been slowly increasing over the last couple of years with confidence beginning to return to the market and this looks set to continue into 2016-17, despite the ongoing threat of global economic uncertainty and the more recent threat of the UK’s exit from the EU.

The level of construction output in the pharmaceutical sector has also grown in recent years, with a focus of developments on high-value laboratories / cleanrooms, some of the most expensive types of building to construct, partly due to requirements for extensive ventilation and cooling systems. The industry is expected to continue to show modest growth over the next few years, reflecting the positive growth factors from the growing UK pharmaceutical industry, but constrained by the economic uncertainty created by the UK’s vote to leave the EU.

Although the volume of work has increased, tender opportunities are becoming increasingly competitive resulting in tighter margins and, despite renewed activity, many UK pharmaceutical producers are not significantly increasing levels of capital expenditure. Increasing specialisation within the pharmaceutical industry has brought about varied opportunities to design and develop R&D facilities, production processes, and assembly of drug delivery systems, as well as construction and maintenance of highly specialised production facilities and associated service or support facilities. 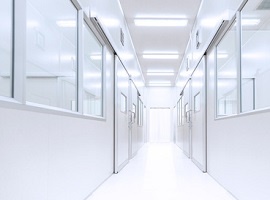 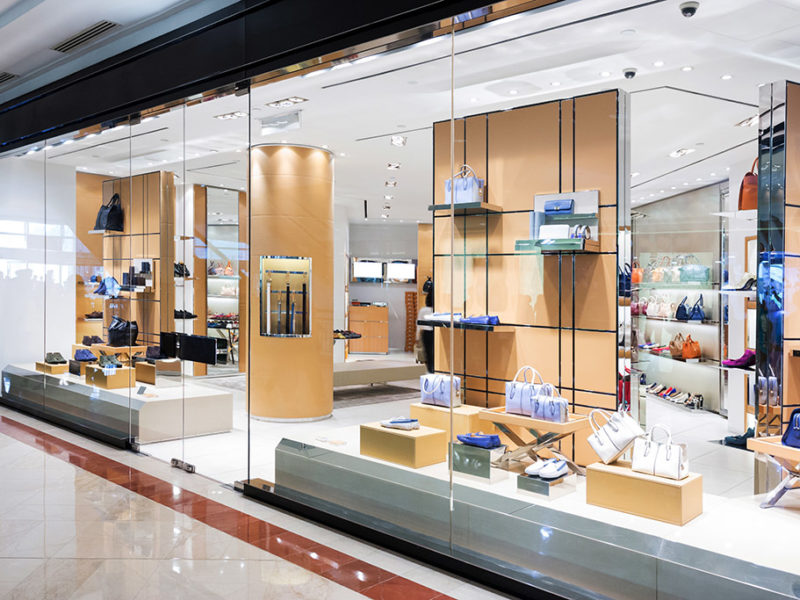 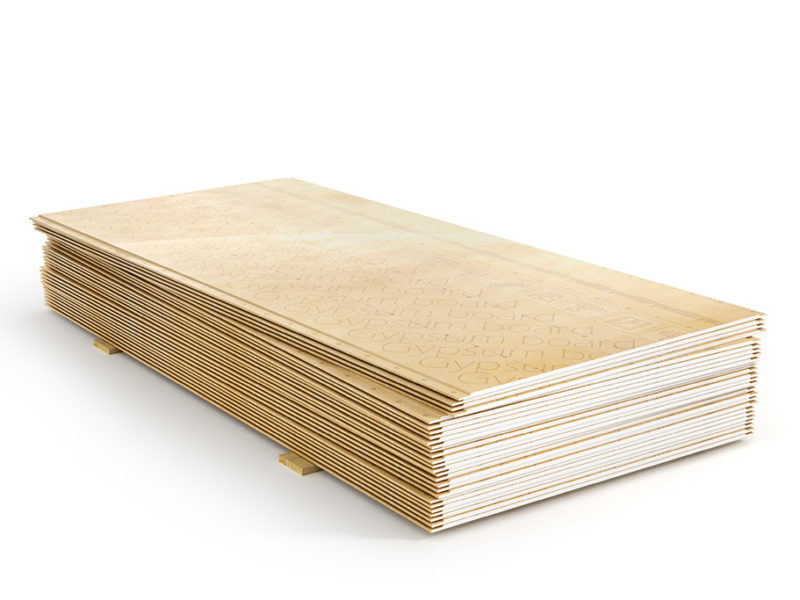 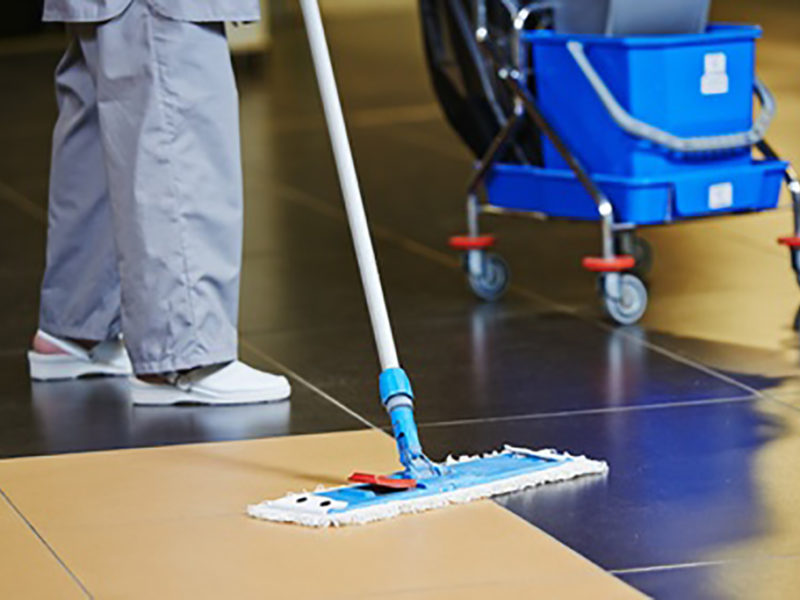 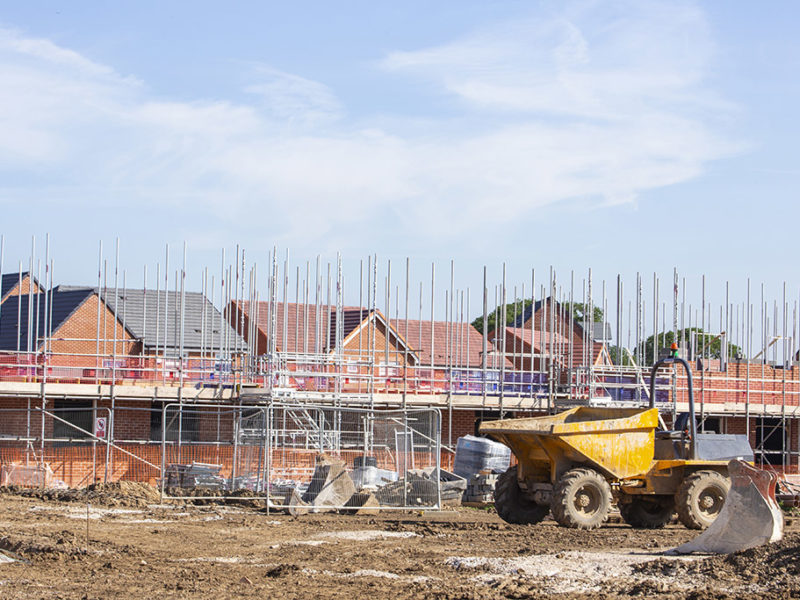 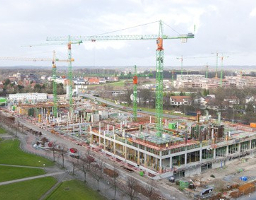