Detailed market data, forecasts and insight on the wood and laminate floor coverings market. With over 65 pages and 34 tables & charts. Get your copy today!

The 9th edition of ‘Wood and Laminate Floorcoverings Market Report – UK 2017-2021 Analysis’  provides a detailed review of key sectors of the market Laminates, Solid/Engineered Wood and Accessories. This unique report provides both a quantitative and qualitative analysis of the UK market overall and by major product group. It focuses on market size and future prospects, by value, key trends and drivers, leading suppliers, distribution structures, end use sectors etc.

The UK’s wood floorcoverings sector, which includes solid wood, engineered wood and laminates, currently accounts for an estimated 16% of the total 1.9bn floorcoverings market. Market value has followed an upward trend since its low point in 2011, and demand for wood flooring has continued to improve into 2016. However, as in other market sectors, there was considerable variation between the performances of individual suppliers, together with strong competition from other smooth flooring products – particularly luxury vinyl.

Laminate, the largest product category in this sector, continues to be a strong driver of growth in the overall wood floorcoverings market and, while both engineered and solid wood have become much more affordable, laminates’ excellent environmental credentials have made it an increasingly popular choice in the commercial/contract sector. Value added products with useful additional features, such as non-slip and water-resistant or waterproof flooring, have also helped stimulate demand. The solid and engineered woods sector has been slightly more volatile than laminate, growing strongly in 2014 and in 2015, but with slowing growth in 2016 and is predicted to see similarly slow growth in 2017.

In terms of market trends, the wood floorcoverings market has been buoyed by growth I wider construction sectors and the housebuilding sector in particular. The market has seen an increasing role of imports with the rationalisation of production facilities away from the UK being a crucial factor in this. The percentage share of imports from the EU has risen significantly while imports from Asia has fallen. The DIY sector has fallen in recent years and looks unlikely to improve any time soon, as major DIY multiples carry out significant restructuring programmes in the face of consumer reluctance to carry out their own home improvement tasks. At the same time, the contract sector is now suffering from the uncertainty in business confidence, particularly in the commercial office and retail sectors.

Looking forward, the market is predicted to be impacted by Brexit in the sort terms as business and consumer confidence is low due to the unsettled economy. As mentioned previously, the housebuilding sector is a key driver of growth and this sector is predicted to see solid growth over the next few years. The private sector will continue to take a pivotal role into the medium term, but public sector completions could be underpinned by current and upcoming housing policies. Overall the wood and laminate floorcoverings market is predicted to see modest but continual growth rates up to 2021. 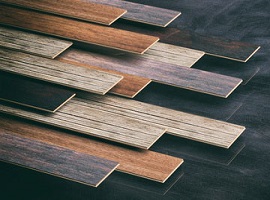 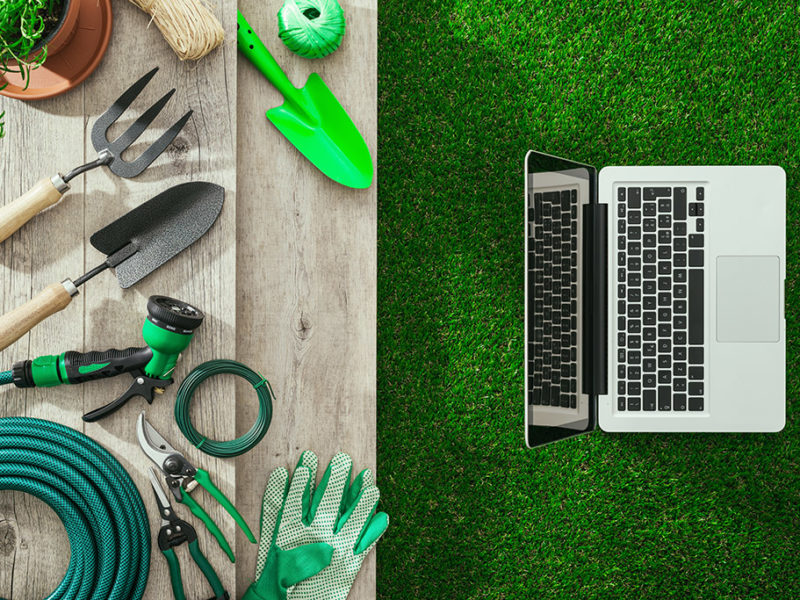 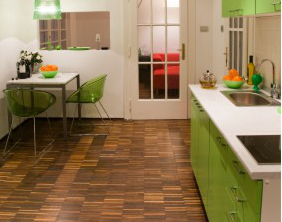 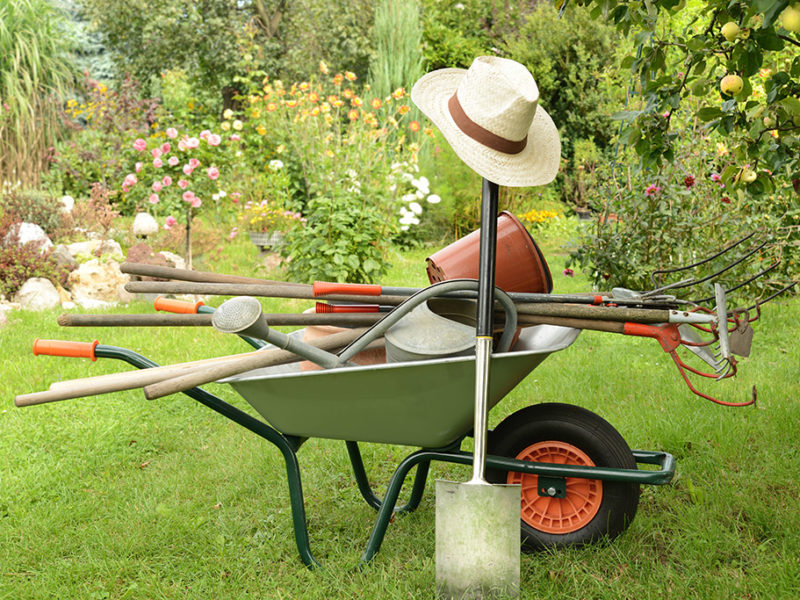 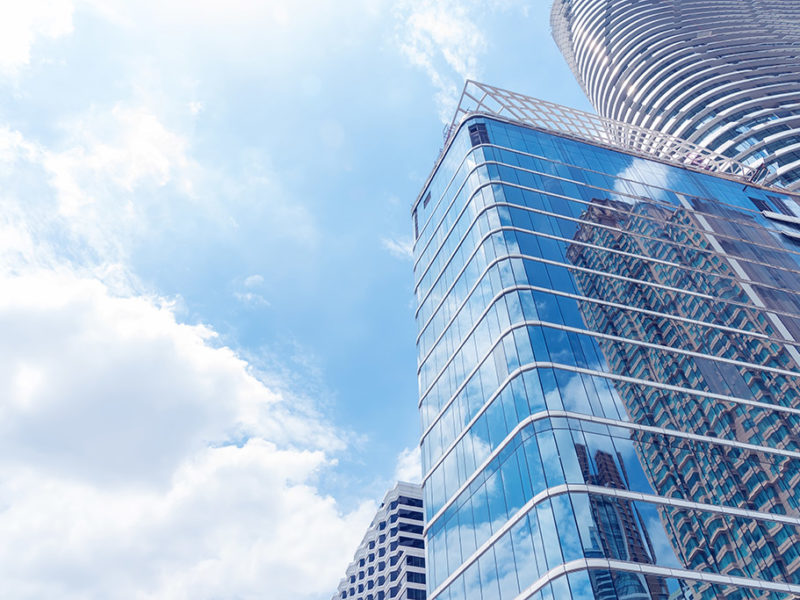 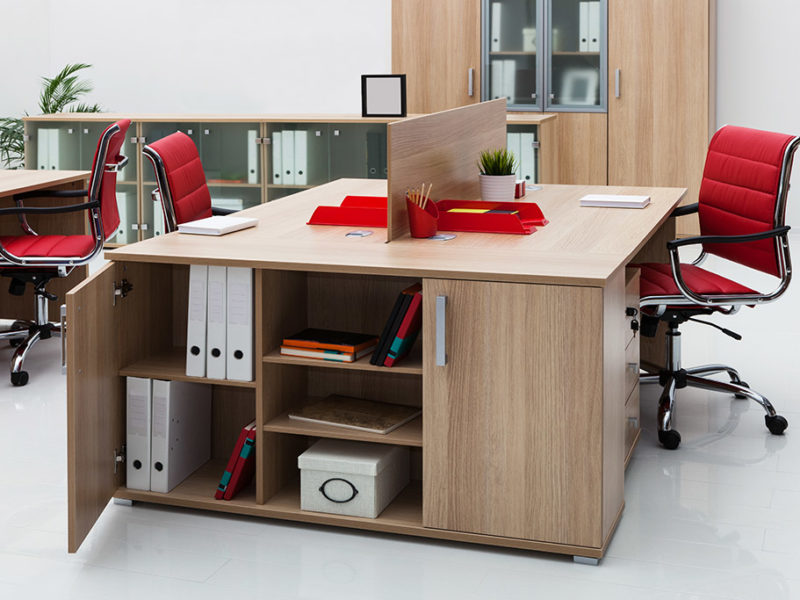