The 4th edition of the Plumbers Merchants Market Report UK 2020-2024 has been published by AMA Research, covering plumbing & drainage (including bathroom products), heating, ventilation & air conditioning, kitchens & bathrooms. The report illustrates the diverse nature of this industry, recent performance and the development of competitive channels such as the Internet and DIY multiples.

The 4th edition of the ‘Plumbers Merchants Market Report – UK 2020-2024 Analysis’ has been published by AMA Research, covering plumbing & drainage (including bathroom products), heating, ventilation & air conditioning, kitchens & bathrooms.
The report provides an informed and up-to-date review of this marketplace, with forecasts to 2024 considering major market influences such as Covid-19 and Brexit. It contains over 80 pages of industry analysis and illustrates the diverse nature of this industry, recent performance and the development of competitive channels such as the Internet and DIY multiples.

Key areas covered in the report:

Products and Suppliers in the Merchant Market

Some of the companies listed in this report:

Since construction output began to recover in 2013, the plumbing & heating sector has experienced steady growth, largely sustained by a strong housebuilding market. Though there was a slowing of growth in 2018 as trading conditions became more difficult in the face of economic uncertainties, 2019 saw growth of 4% in the merchants’ market despite a fall in construction output in the office and retail sectors.

The national merchants have experienced difficult trading conditions in recent years and have responded in part by restructuring and rebranding their businesses as well as streamlining their operations through branch closures. Apart from Grafton’s disposal of Plumbase, Wolseley’s specialist plumbing & heating brand, Plumb Center, has now been subsumed within the overall Wolseley brand.

There has been significant growth in online retailing, driven by competition from alternative suppliers and increased adoption of smartphones and tablets, leading to a shift in customers’ buying behaviour. Merchants have responded by increasingly offering transactional websites, with all of the national merchants and larger regional merchants now offering services such as click & collect. The shift to e-commerce and multi-channel offerings has helped ‘traditional’ merchants defend their market share against competition from internet-only distributors.

The internet is also increasingly being used for price comparison, with installers seeking the best deal possible. This is putting pressure on prices as well as creating a demand for greater price transparency, which is being reflected by some merchants with greater use of fixed pricing. 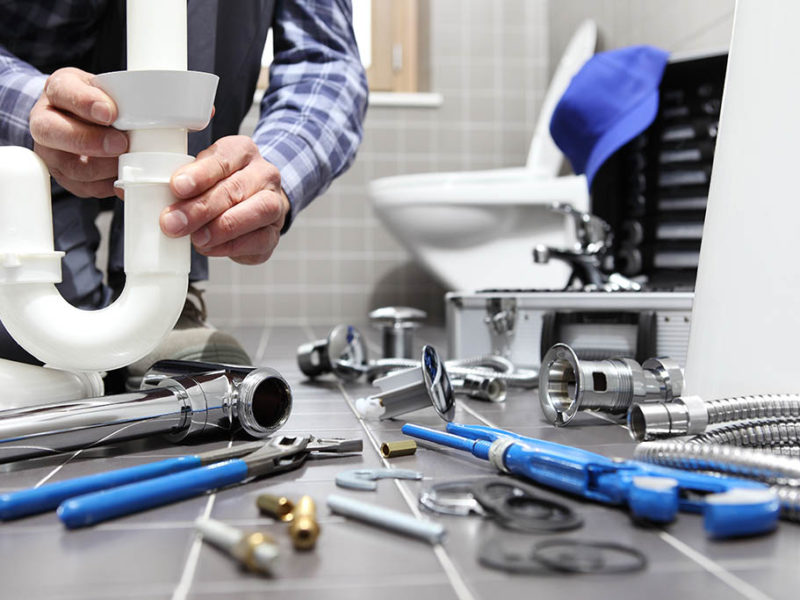 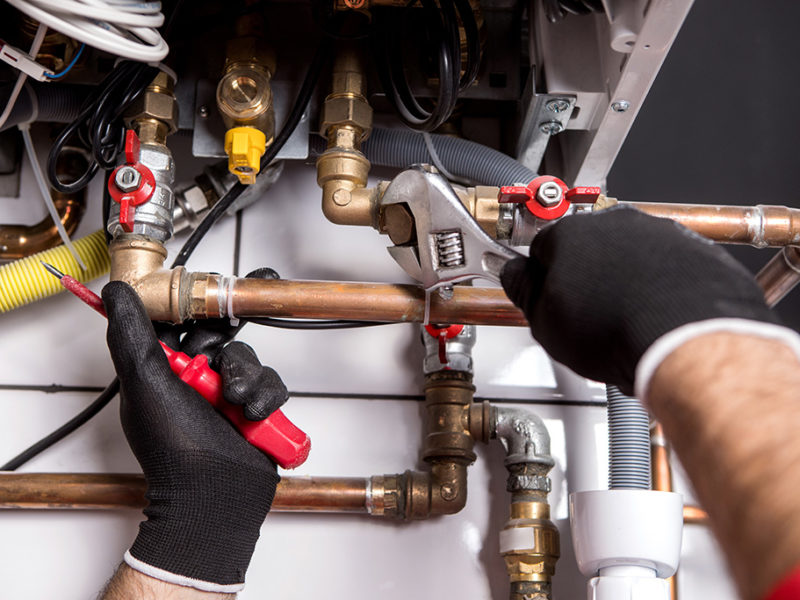 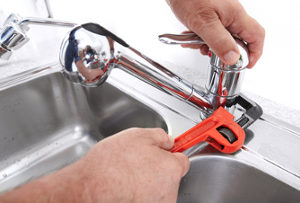 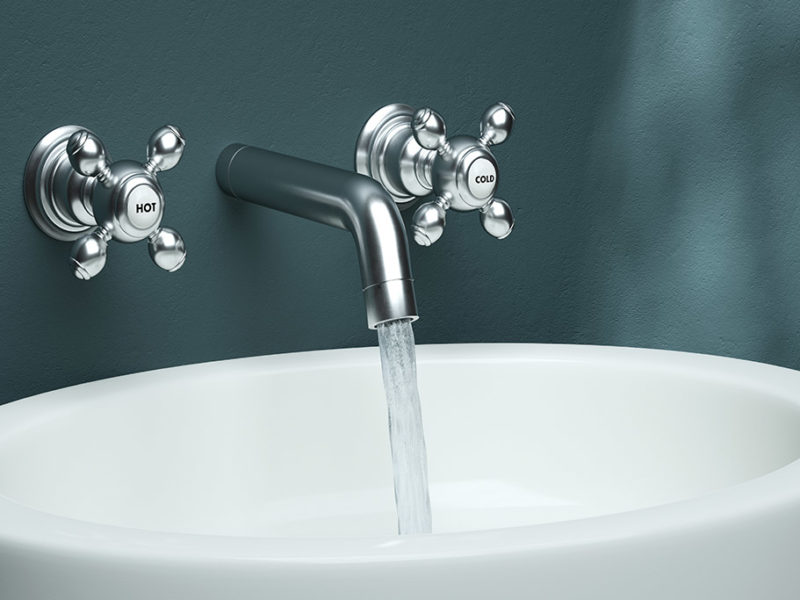